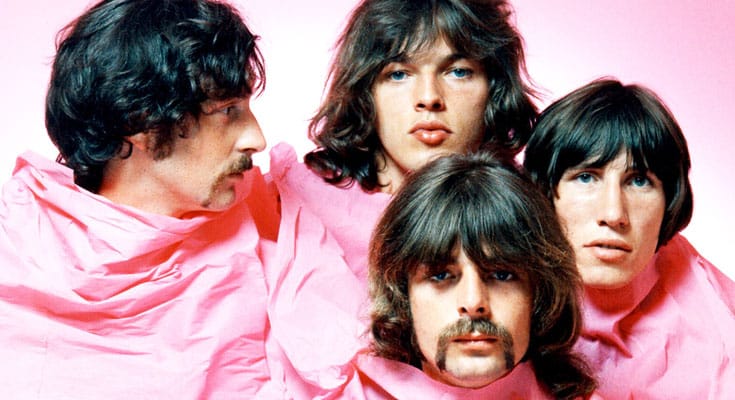 Us and Them
And after all we’re only ordinary men
Me, and you
God only knows it’s not what we would choose to do
Forward he cried from the rear
and the front rank died
And the General sat, as the lines on the map
moved from side to side
Black and Blue
And who knows which is which and who is who
Up and Down
And in the end it’s only round and round and round
Haven’t you heard it’s a battle of words
the poster bearer cried
Listen son, said the man with the gun
There’s room for you inside

“Well I mean, they’re gonna kill ya, so like, if you give ’em a quick sh… short, sharp shock, they don’t do it again.
Dig it? I mean he got off light, ’cause I coulda given ‘I’m a thrashin’ but I only hit him once.
It’s only the difference between right and wrong innit? I mean good manners don’t cost nothing do they, eh?”

Down and Out
It can’t be helped but there’s a lot of it about
With, without
And who’ll deny that’s what the fightings all about
Get out of the way, it’s a busy day
And I’ve got things on my mind
For want of the price of tea and a slice
The old man died 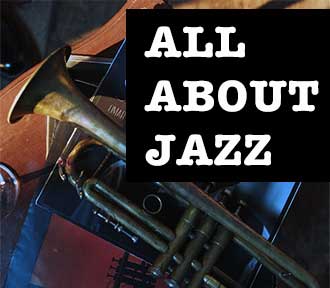